Posted at 17:46h in Journal by Chris King 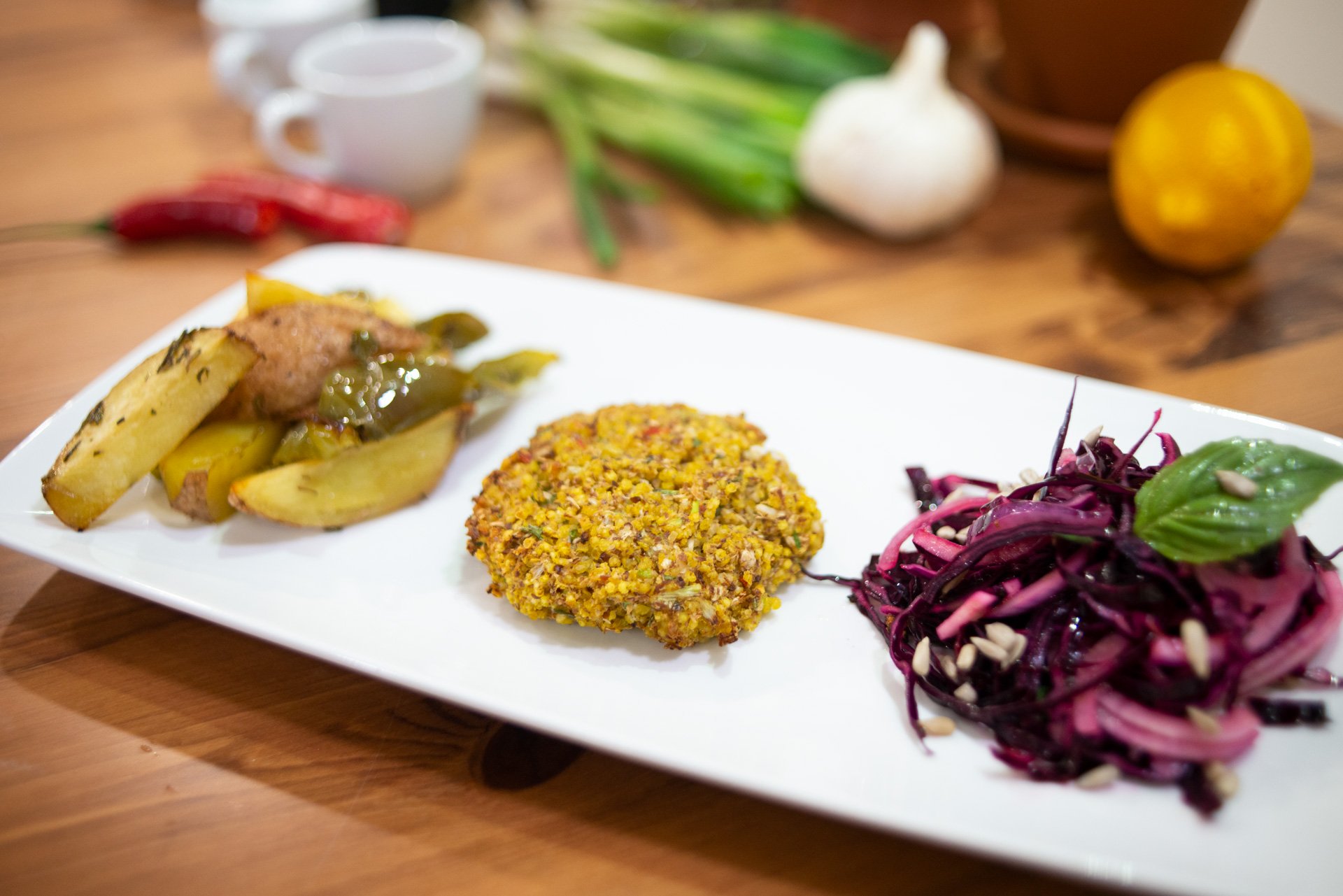 During the summer of 2015 the Dinner Exchange London did some catering for an event organised by UKTV. They were so enamoured by the organisation, and by Brigida – the co-founder and food anthropologist – that they wanted to commission the creation of a series of videos where Brigida would make recipes from food that would otherwise go to waste.

Brigida then got in touch with me, asking if I would be up for producing the videos…and so the adventure began!

We put together a series of 4 videos – showing the creation of four meals using food that would otherwise have gone to waste, gathered from Borough Market and Growing Communities. Because we collected the food the day before creating the recipe, Brigida needed to alter and adapt the recipe to fit what we managed to get our hands on – this inevitably made for a more challenging experience!

While the key focus is on how to create the recipe, we share information on food waste, and the organisations from whom we gathered the food we used. David Gledhill, Director of Operations at Borough Market explains how the organisation donates about 300kg of fruit and veg every week via 17 different traders, and this is growing steadily; while Fiona McAllister from Growing Communities explains how they are trying to offer residents of Hackney an alternative to a damaging food system.

You can watch the series of videos here, and below is the starter to whet your appetite! 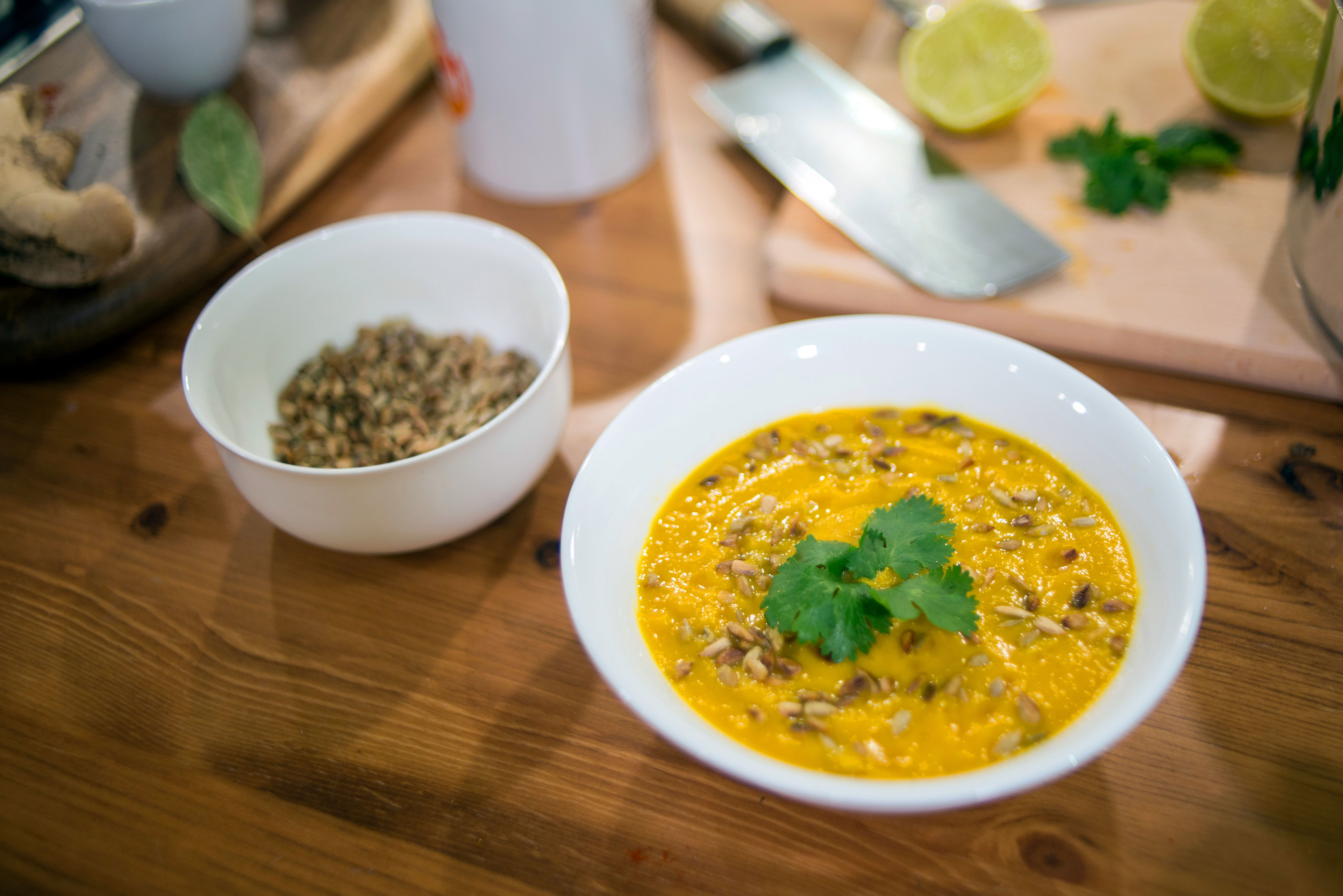